Once I Tell You Everything

I could write 20 pages on this.  Instead I’ll keep it short-ish.  I’m leaving out the darkest details because I’m not quite ready to share them with the entire internet.  If you want to know them, contact me personally and we’ll see what I tell you.

Sorry for the rough throwback.  Like seriously, I’m really sorry.

Sixth grade was the first year I was bullied.

Sixth grade was the year my OCD took off.

Sixth grade was the year that would create self esteem problems that I have to this day.

The worst part was, I didn’t realize this was happening to me until after 8th grade.

My OCD likely stemmed from the fact that I felt the need to put out a “perfect” image of my life.  Everyone believed that I was the model student and got straight “A”‘s, that I was an amazing dancer, that I had a family that was together and a house in a beautiful neighborhood in a nice area of town.  That I had tons of friends who loved and cared about me.

This was not the case.

I had some of the closest people in my life make me feel like I was doing something wrong, like I was a failure.

To this day, I still feel as if I have failed people.  I feel like I have to prove to people that I am worth it.  That I have accomplished something worth talking about for once in my life.

That was my life during middle school.  I was bullied.  I had friends eventually, but they never felt like they were real.  I always felt like I was the “extra” one.  Like I was there, but I wasn’t really friends with them.  Some of these so-called “friends” called me names and teased me.  I thought that was normal.

This was not normal.  Friends don’t make other friends feel like there’s something wrong with them.

I felt the need to agree with them on everything.  Like if I didn’t agree, they wouldn’t want to be friends with me.

That being said, I wasn’t looking forward to middle school.  I thought I would for sure hate it.

Instead, I was pleasantly surprised.  I met some of the best people ever. 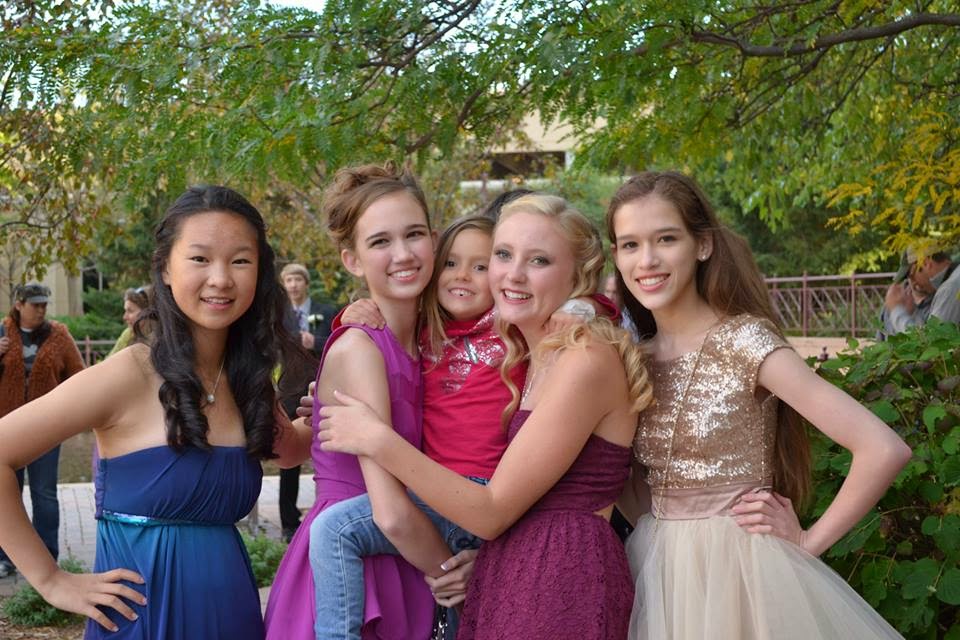 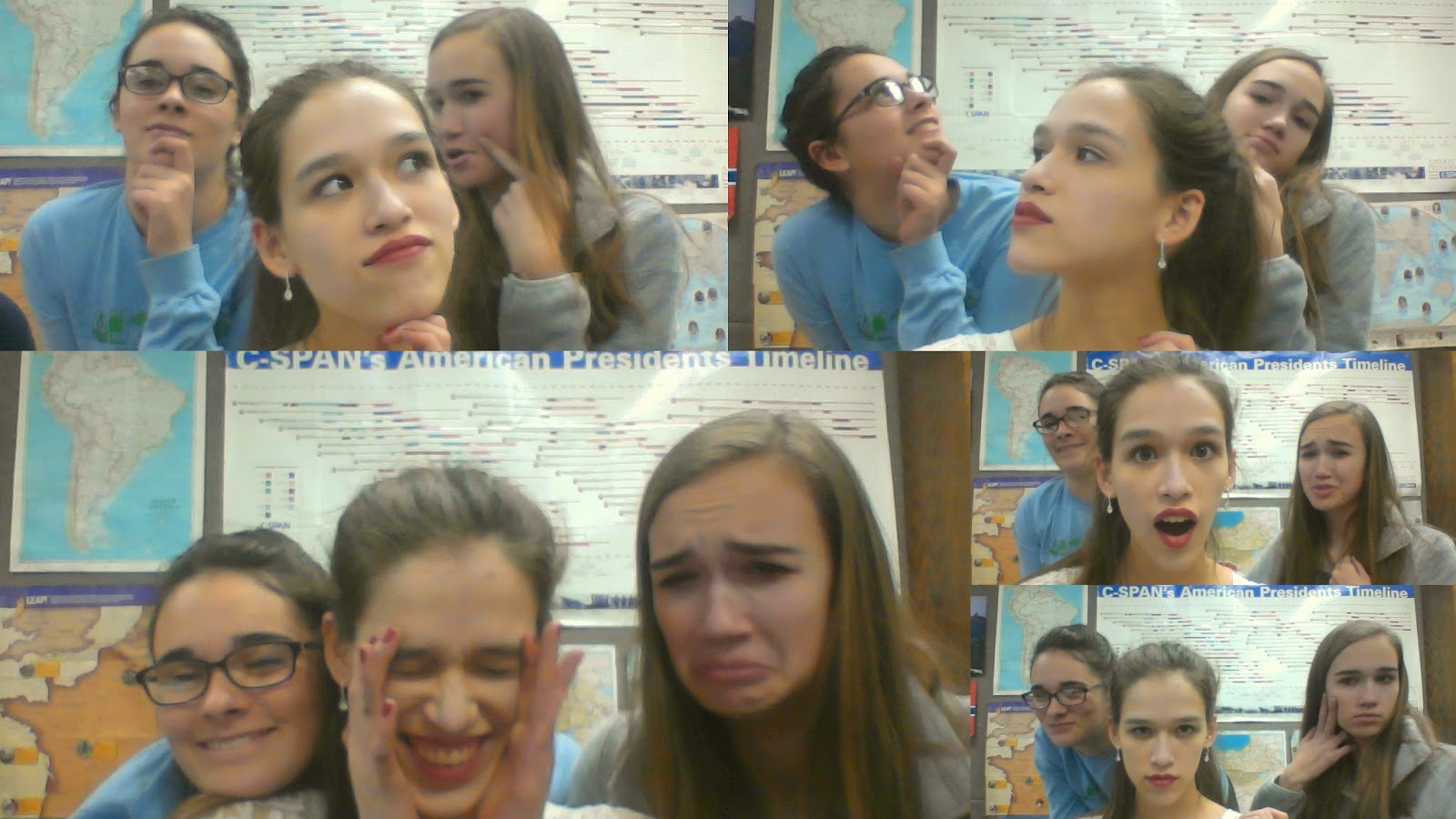 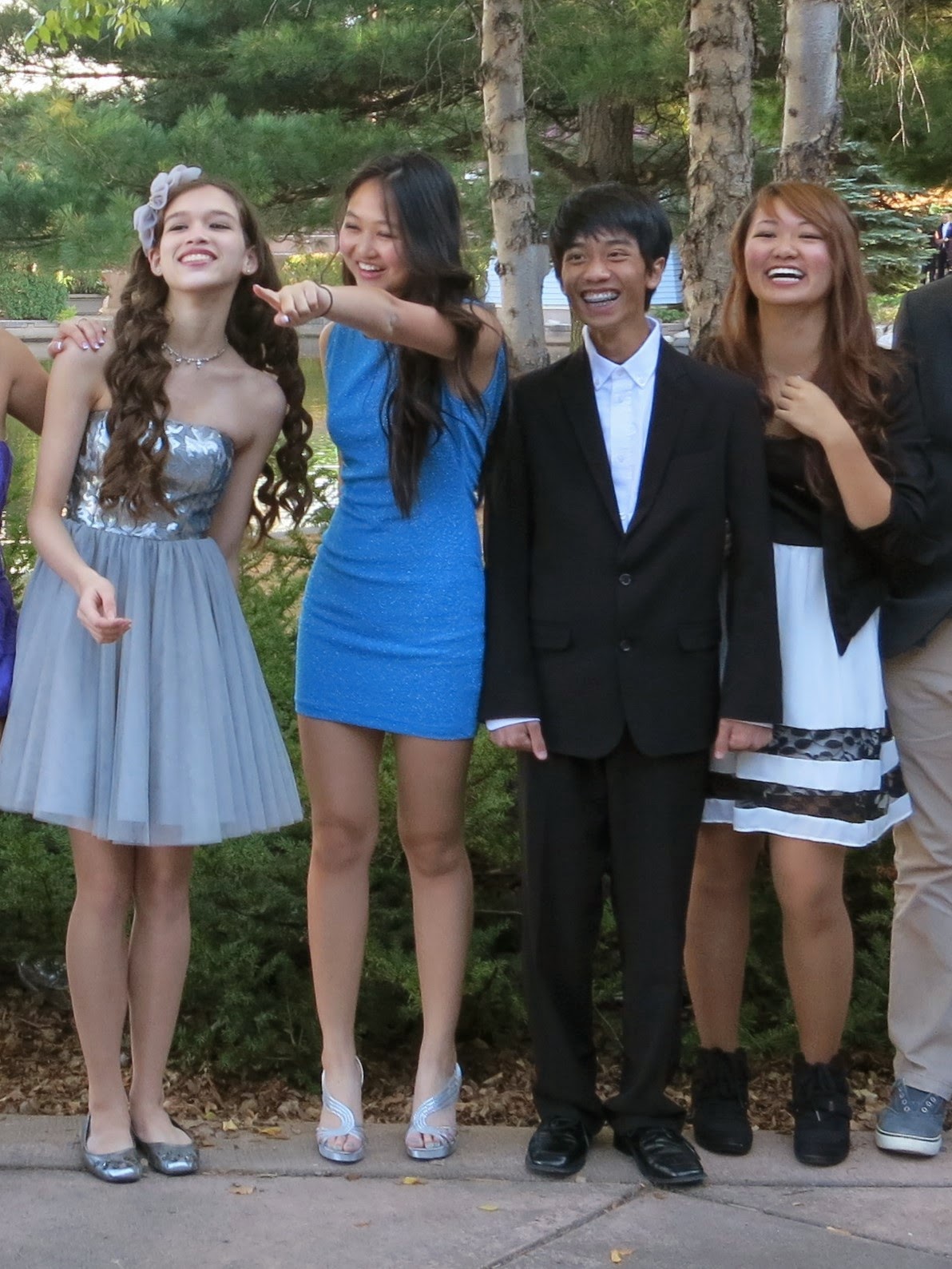 I was also faced with some of the people who had bullied me just a few months earlier.  They were in the hallways, they were in my classes, they sat next to me.  I couldn’t even do anything about it.

I still can’t do anything about it.

People say that I overreact to things.  I probably do.  The thing is, what for most people is not a big deal, for me, it’s a huge deal.  I can’t deal with my social structure being even a little out of place.  If people reveal even a small part of of my life that I don’t want somebody to know, or make the smallest incorrect assumption about me, I take it personally.  All the time.  It’s one of my greatest flaws.  I try so hard not to think about it and get upset over it but I always do.  I’ve hurt a lot of people with misplaced anger this way.  I promise it’s not intentional.

I honestly believe that if it wasn’t for the girls who are like my sisters at dance, I would not have been able to make it through the last five years of trauma. 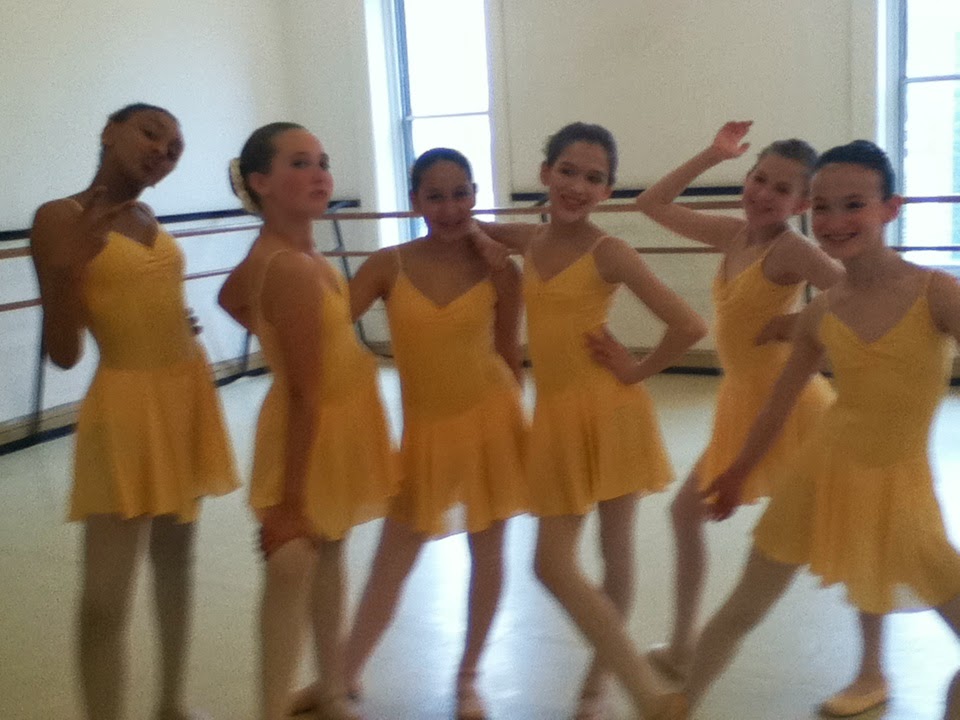 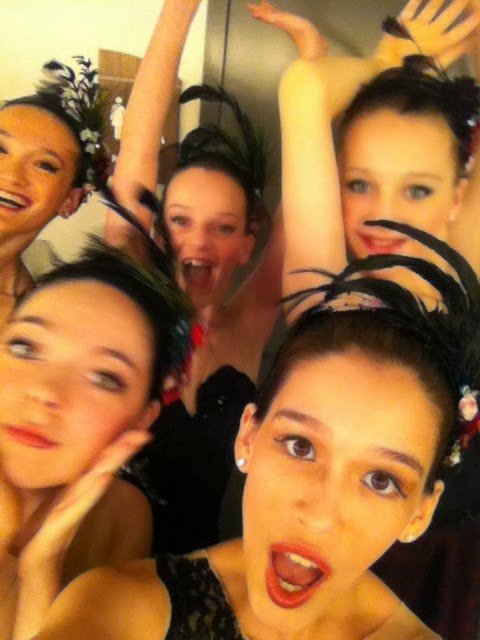 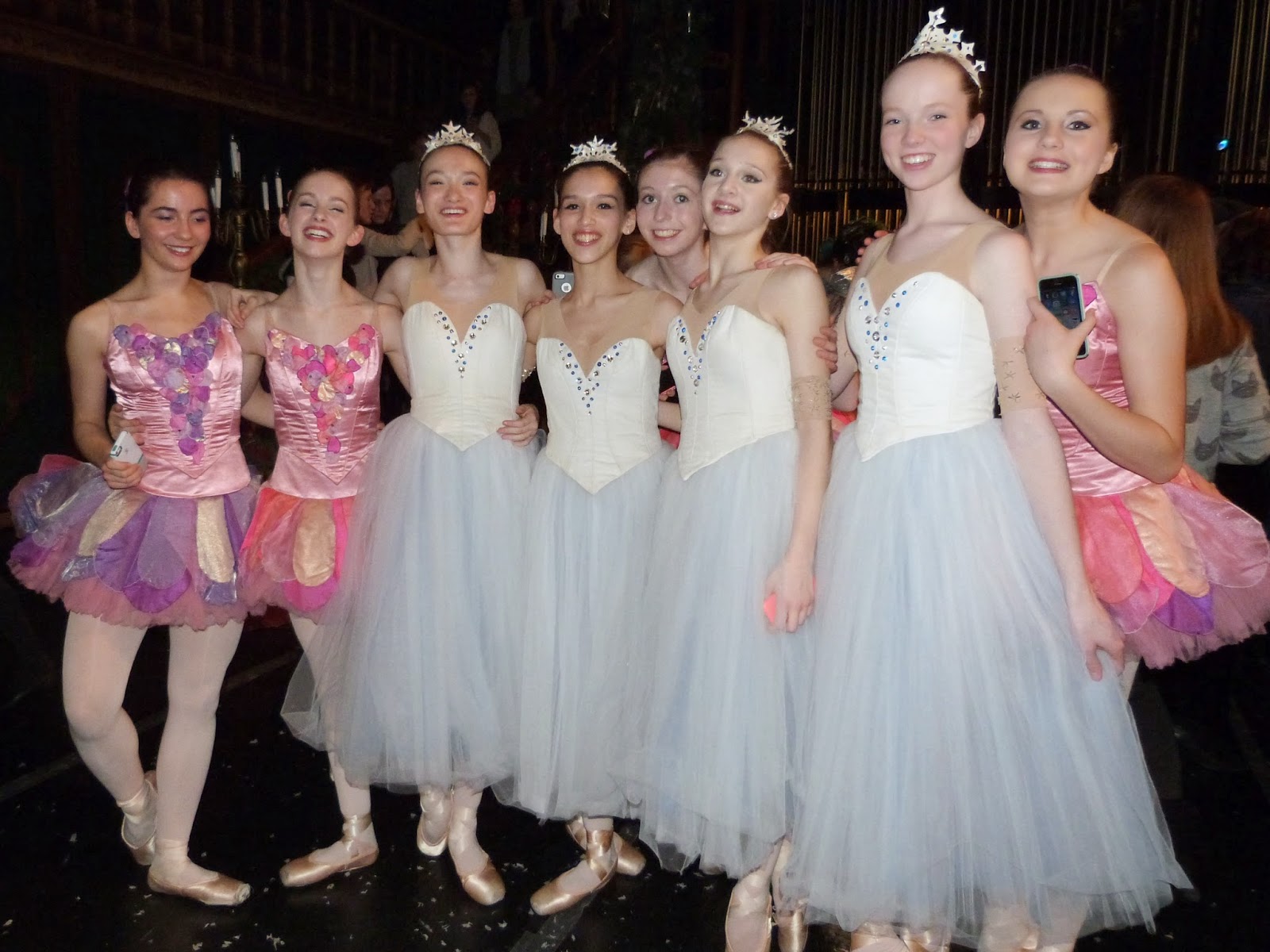 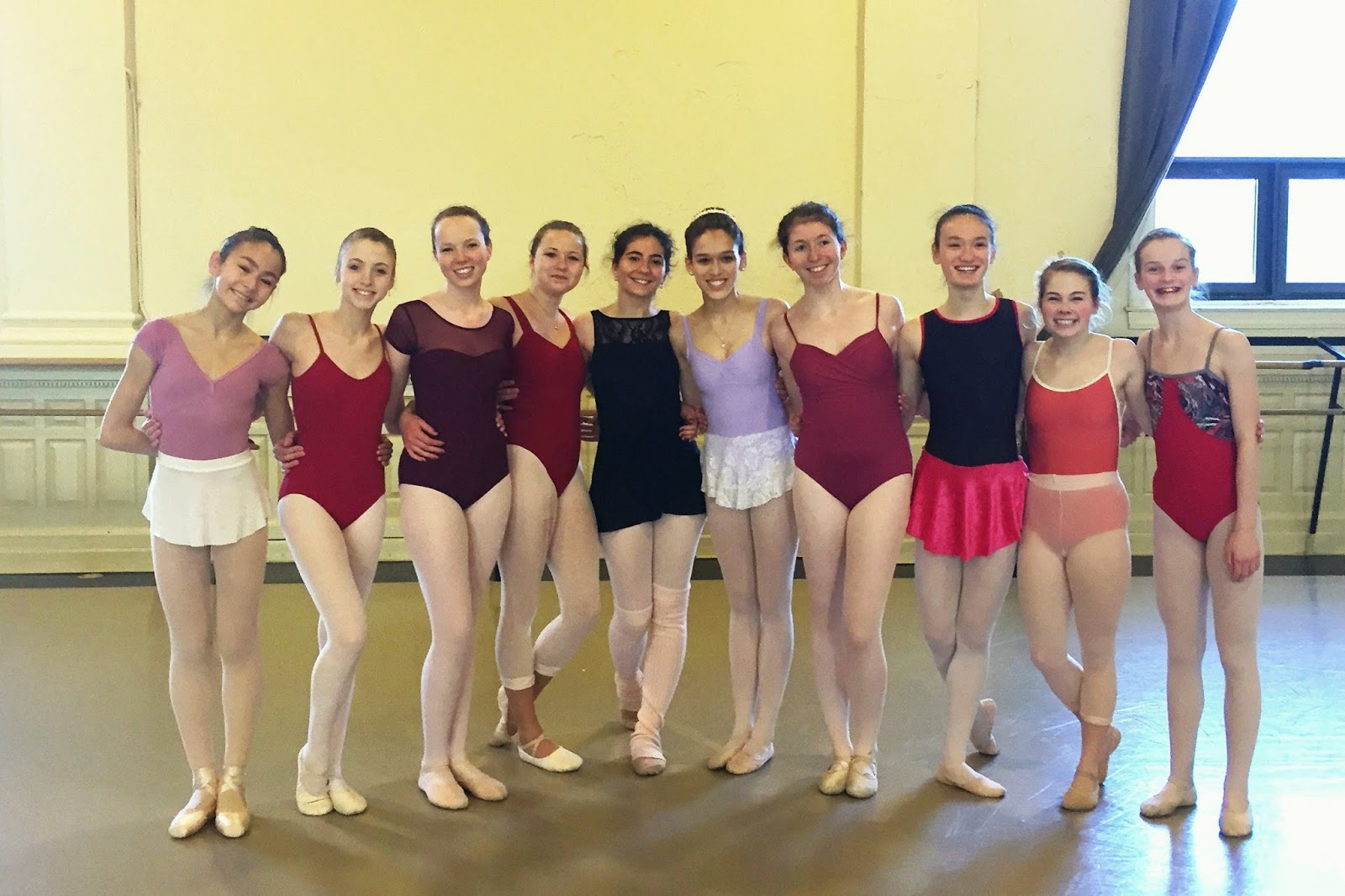 I still suffer from OCD.  I can’t hear the words “bully” or “bullying” without feeling like I’m going to pass out.

Those people who were close to me and made me feel worthless and like a failure are still close to me.  There isn’t really anything I can do about that.

My point in writing this post isn’t to make people feel sympathy for me.

I’m writing this post for the young 12 year old girl who might possibly be going through the same things that I went through.

After middle school, I learned to find my voice. 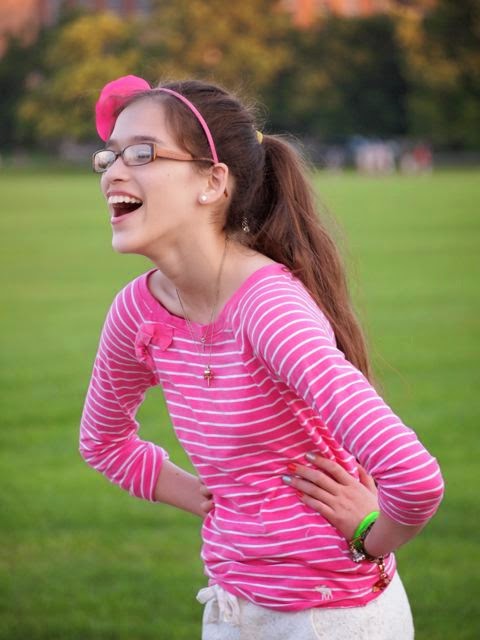 The outgoing, outspoken, tell-it-like-it-is Eva who loves manners and sparkles found a way to come out and take over the shy, quiet, I-will-agree-with-anything-you-say Eva.

Let me tell you, it feels great. 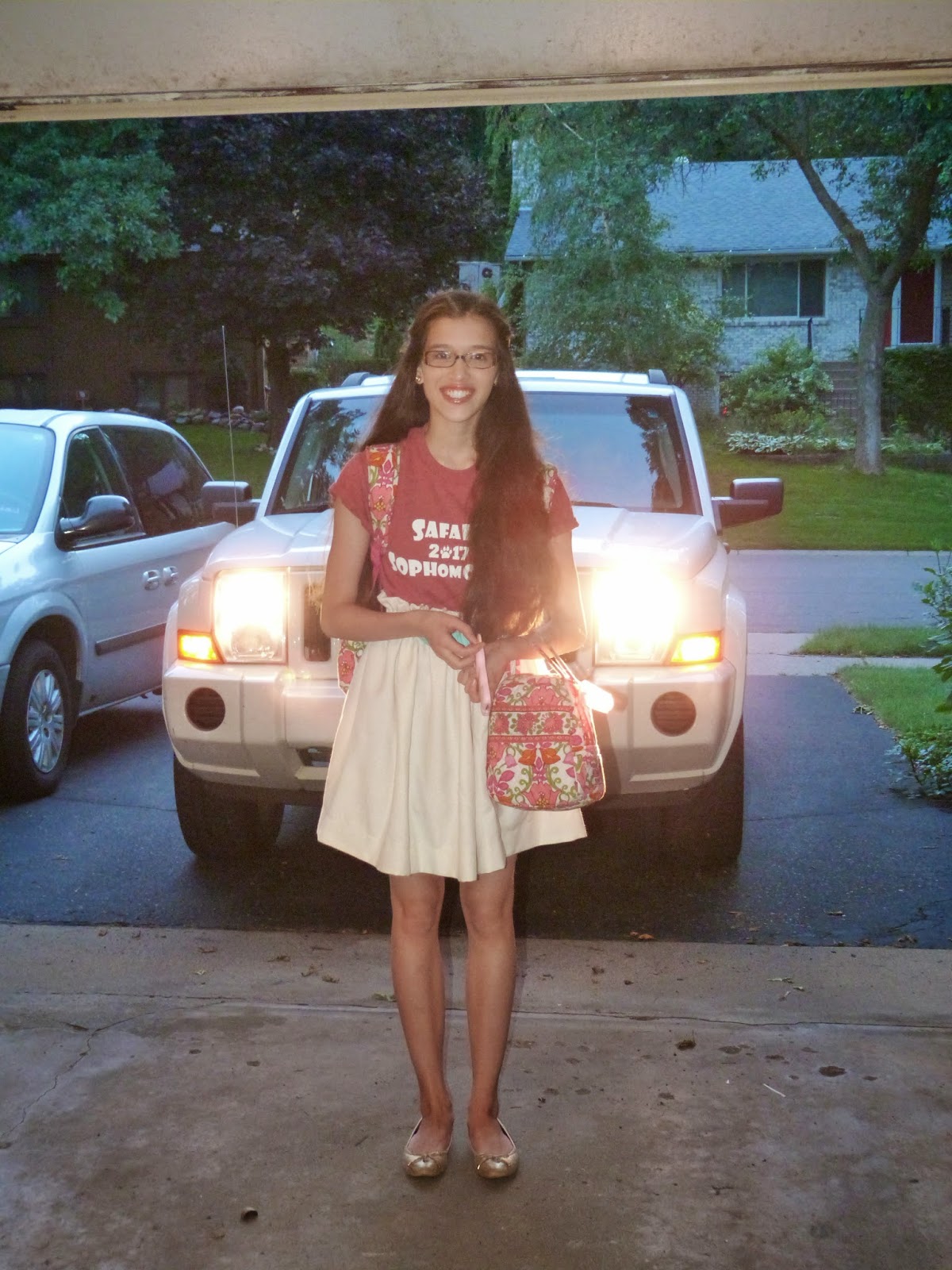 Another rough first day of school picture, I’m sorry.  It’s from this year though and it felt right to include it.  Like the Eva Kim Designs Skirt?  😉

To that shy, 12 year old girl, NOBODY deserves to be treated the way I was.  NOBODY needs to spend nights upon nights crying and sobbing in their room with nobody to turn to, nobody to talk to.  NOBODY should put up with ANYTHING defamatory somebody says about them.

I try EVERY DAY to improve what was suppressing and caused me years of trauma.  No, my life isn’t perfect, but if I’m happy, then I’d say it’s pretty close.

I don’t know why I’m choosing to share this now.  I’ve wanted to tell somebody, anybody, for years.  A few months ago, I finally did.

It might not have changed my life that drastically, but it felt good to finally let somebody know what I’ve been holding in all these years.

My self-esteem probably won’t improve for a long time.

There is NO WAY my OCD will clear up anytime soon.

I know I will always want my life to be perfect.  I know that my OCD will continue to intrude in my minds and thoughts.

I know that I am happy.  I haven’t been this happy in five years. 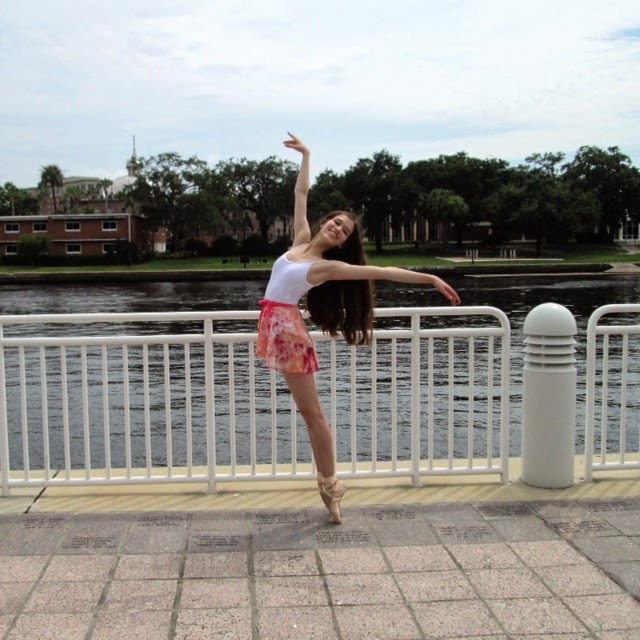 To the 12 year old girl.  You are perfect.  You are worth it.  I pray that you will never have to go down this road.  Please, learn from my mistakes.  Do not let anybody make you feel small.  Do not let anybody make you feel less than you already are.  I let that happen.  I succumbed to those pressures.  I shouldn’t have.  I will have to live with the consequences of that for years to come.  Be strong.  Know who you are.  Who you are is perfect.  NEVER change that.  For ANYONE.

0 responses to “Once I Tell You Everything”