25 Things You May Not Know About Me

After seeing a bunch of “Getting to Know Me” posts on Instagram, I thought it would be fun to do one of my own!  Given that most of you don’t know me in person, or even if you have met me, hopefully you’ll learn something new! 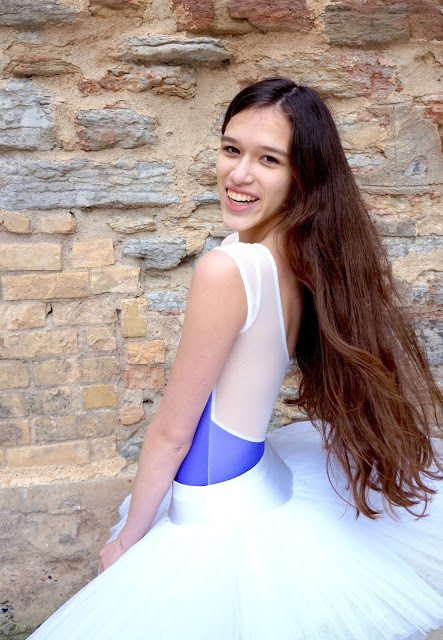 2. You probably already know that given that my business is Eva Kim Designs

3. I’m half Vietnamese and half European, but all American.  😉

4. I speak English and French, and I know some Vietnamese. (Give me some credit, Vietnamese is difficult!)

5. I have no idea what I want to do with my life, but right now I want to double major in business and fashion design.

6. I’m terrible at cooking.  Seriously the worst.  Until literally three days ago I had no idea that melting vs. softening butter made a difference, which explains many of my previous cooking fails.  More on that later.

7. I have multiple favorite quotes, but here are three of my favorites at the moment: “Sometimes you need to step outside get some air, and remind yourself of who you are and who you want to be” -Blair Waldorf

8. “A woman is like a tea bag –- you never known how strong she is until she gets in hot water.”
Eleanor Roosevelt

9. “You can have anything you want in life if you dress for it.” —Edith Head

10. My absolute favorite show is Gossip Girl because A. I want to be Blair Waldorf and B. Never have I ever seen a show with such great wardrobe.  Eric Daman is a genius.

11. I have yet to find a comedy that I like more that Melissa & Joey, but New Girl is a close second.

12. I fully believe that Jane by Design got cancelled wayyy too early and I was thoroughly disappointed.

13. I binge watched Gilmore Girls because Lorelei and Rory just make the bad days better. I use them with a combination of Melissa & Joey when I have a bad day.

14. In October I went to see Zedd because I’m lowkey really into EDM.  That night was amazing. It was Halloween.  Enough said.

15. I have two sisters who are both younger than me.

17. This year I switched to online school and it’s been one of the most difficult things I’ve ever done. I’m lonely all the time to the point that it really hurts sometimes.

20. The two designers I aspire to be the most are Elie Saab and Erin Fetherston, but I admire Zuhair Murad for his willingness to take risks and take a modern twist on old classics.  If you’ve seen his Spring/Summer 2016 Haute Couture show, you’ll know what I’m talking about.

22. I’ve always been a night owl, but I actually love waking up around 8 or 9 after the sun’s already risen, getting up, and getting stuff done.

24. I really love snowboarding which is probably a good thing given the climate in which I live and that my immediate and entire extended family both love skiing and snowboard.  It’s not so good for that, so let’s keep that one quiet.  😉

25. When I was 5 my favorite color was orange.  Not kidding.  It hasn’t been pink forever people!

If you didn’t learn at least one new thing about me in that above list I’m a little scared.  I had a fun time making this list and hopefully you had a fun time reading it!  If you have any questions for me, you know where to reach me!