A couple months ago, if someone asked if I’d ever pay $40 for a water bottle I would’ve laughed. Sure, I know not all bottle is build equally and it’s important to make sure you’re not buying something with BPA in it and all of that stuff, but $40 when I could get a perfectly fine Camelbak or Nalgene for under $20? So to the $40 S’well I said, “No thank you.”

Then, of course, Lilly Pulitzer went and collaborated with Starbucks to release a 4 style line of S’well bottles and after seeing how cute they were, I had to have one. After 5 states and over 14 Starbucks, my friend in San Francisco on a chance happening managed to find one for me and I found myself handing over $40 for the bottle. 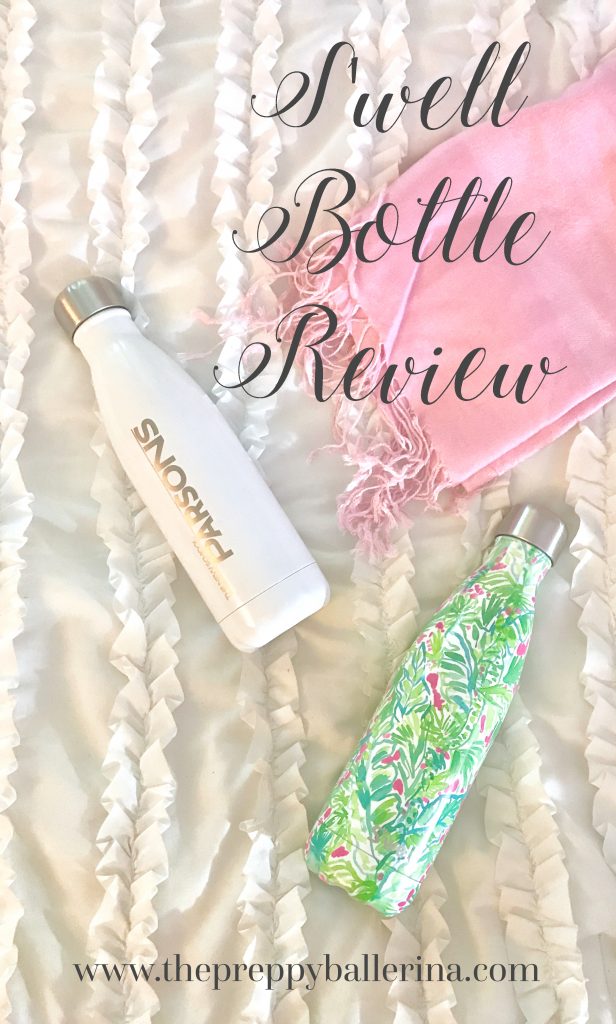 A usual hater of all stainless steel water bottles for the aftertaste they leave, I was unsure as to whether or not I’d even like the bottle and could actually use it {a perfect example of my ‘fashion before function’ mentality}. Surprisingly, S’well bottles don’t really have that strong metal taste that so many other water bottles do.

S’well claims that their bottles can keep liquids cold for up to 24 hours and liquids hot for 12. Seemingly like a completely unrealistic claim, I fully thought that it was just another marketing statement stretching the truth, yet 32 hours after originally filling the bottle with water and ice, I opened the bottle to find the water still cold, much longer than what S’well had stated. 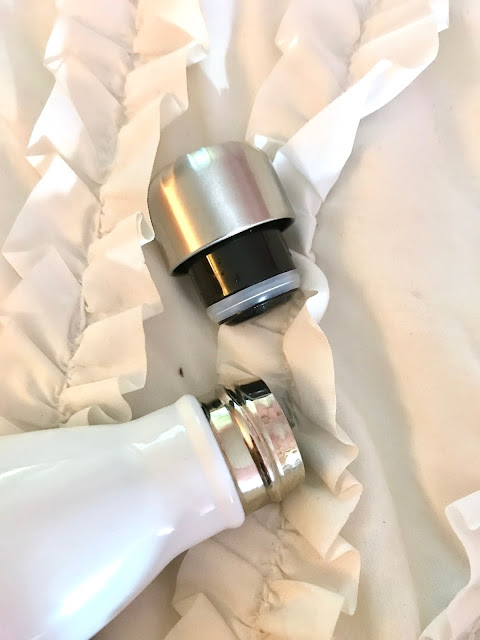 It’s really all in the cap, the S’well cap seals really tightly in the bottle retaining the original temperature of the liquid for an extended amount of time. I wouldn’t be surprised if a year from now that seal loosens a little bit and 32 hours might just become 24.

The only downside I can find to S’well bottles is that the metal is still fairly pliable. If you drop it on the sidewalk or on a hard surface the stainless steel will almost 100% of the time bend in a little bit on the corners of the bottle, and the paint chips a little. I’ve accidentally dropped my Lilly x Starbucks bottle a couple of times now, and the cap and bottom corners of the bottle are slightly dented in. 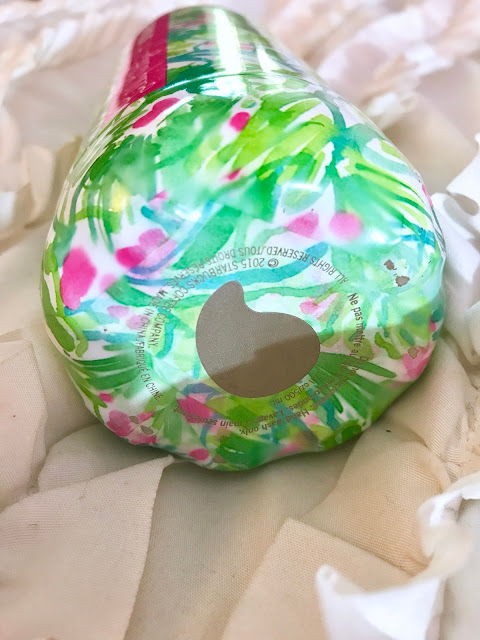 THE BOTTOM LINE: As much as I hate admitting it, the S’well bottle has undoubtedly turned me into the type of person who would pay $40 for a water bottle, but this bottle is completely worth it. Sarah Kauss, the founder of S’well, has done an outstanding job combining style and function {the S’well bottle comes in an impressive amount of colors and textures}. Unlike many other bottles on the market, this isn’t the type of water bottle you’ll have to replace in the next few months, but one that could last for several years.