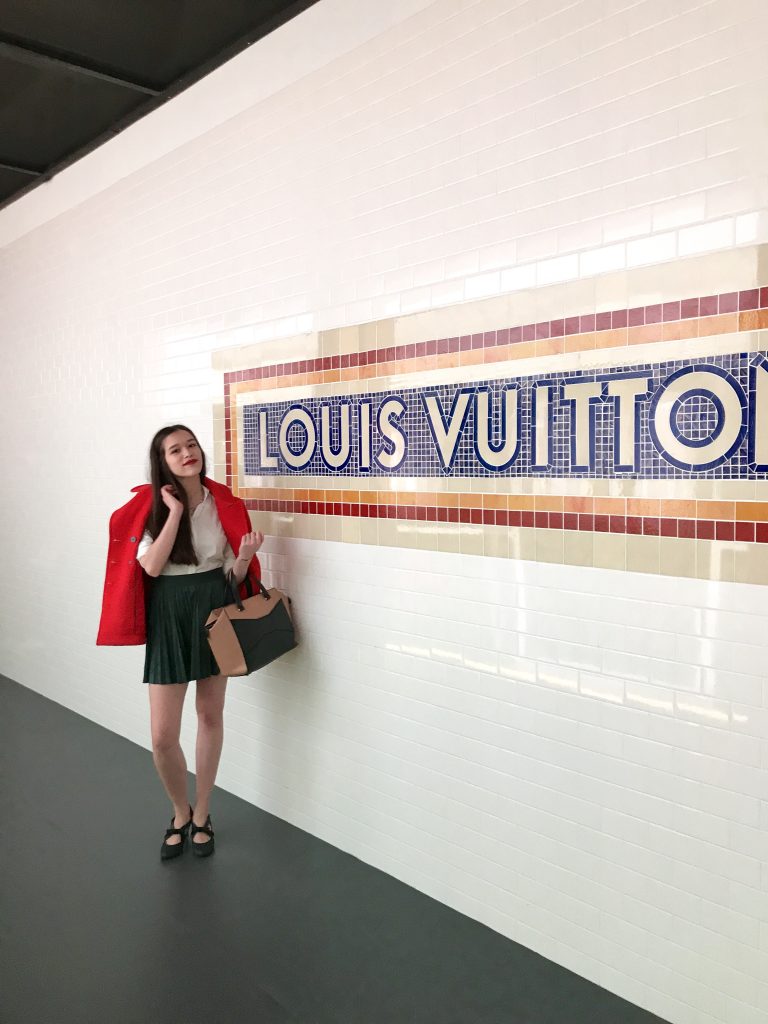 As the name might suggest, the whole exhibition has a theme of stylish travel. You’re initially greeted by a Louis Vuitton sign in the style of the NYC subway station signs and an led LV train. From there, various rooms take on the theme of old fashioned trains, boats, planes, etc. 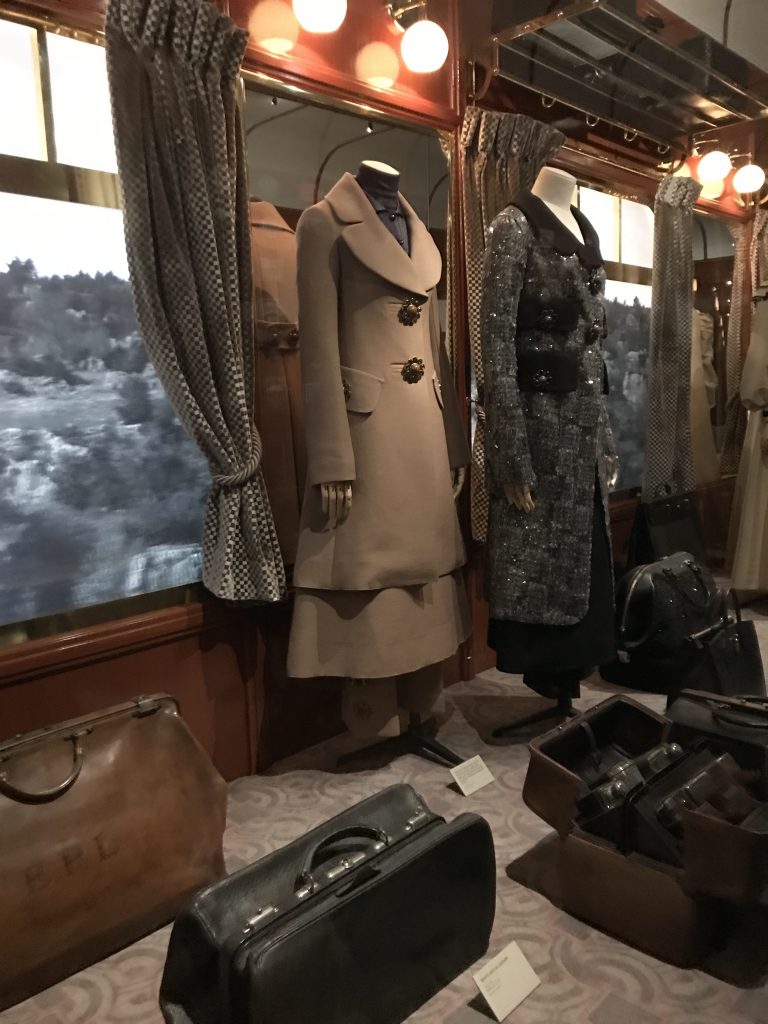 As someone who loves looking at vintage designer pieces, this exhibition was incredible. Being able to see pieces created so long ago in comparison with newer pieces, such as the dress Taylor Swift wore to the Met Gala, was so interesting. What’s even better are the things you don’t expect, such as trunks turned into book cases and picnic cases. 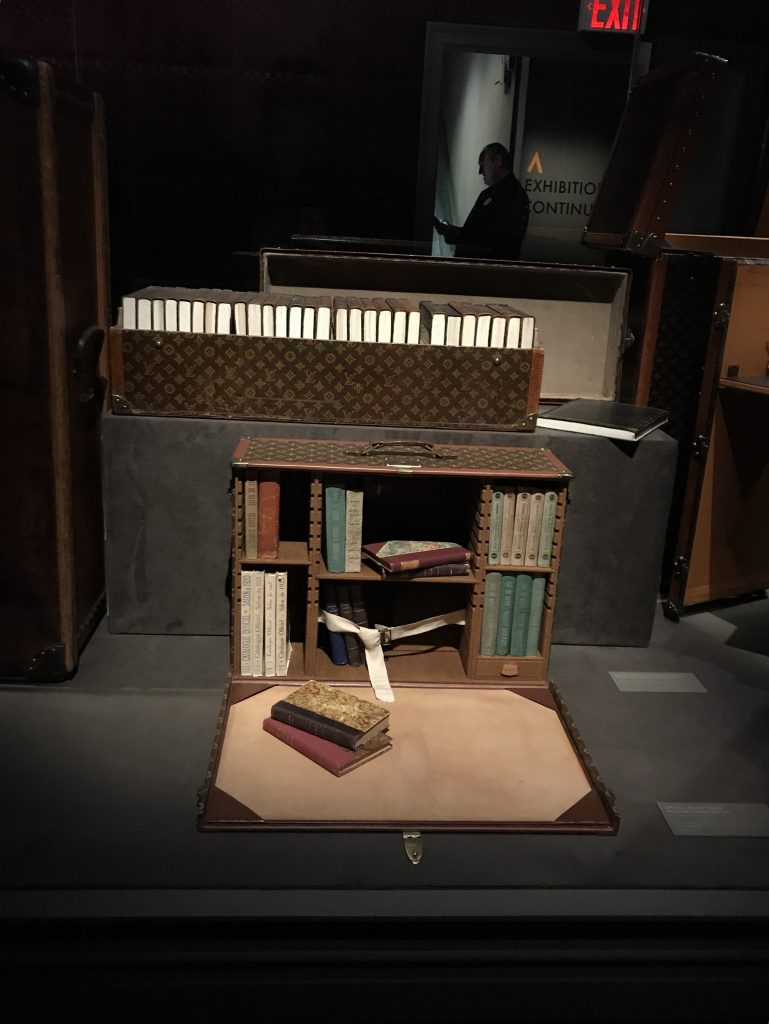 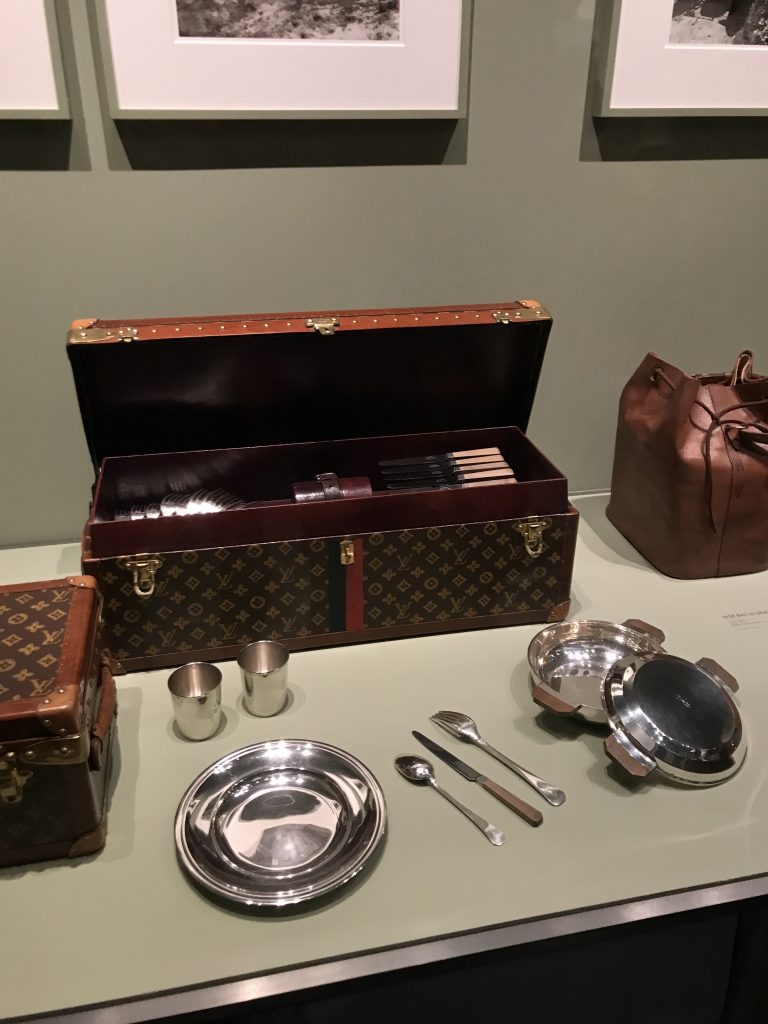 What’s best is that the exhibition is completely free. That’s right, you don’t have to pay anything. While you can just walk in, I recommend to reserve a ticket online to avoid the line. The walk-in line can get fairly busy, and personally, I would recommend going earlier in the day so you can really take your time to look through the exhibition at your own pace instead of wrestling with others to get from room to room. 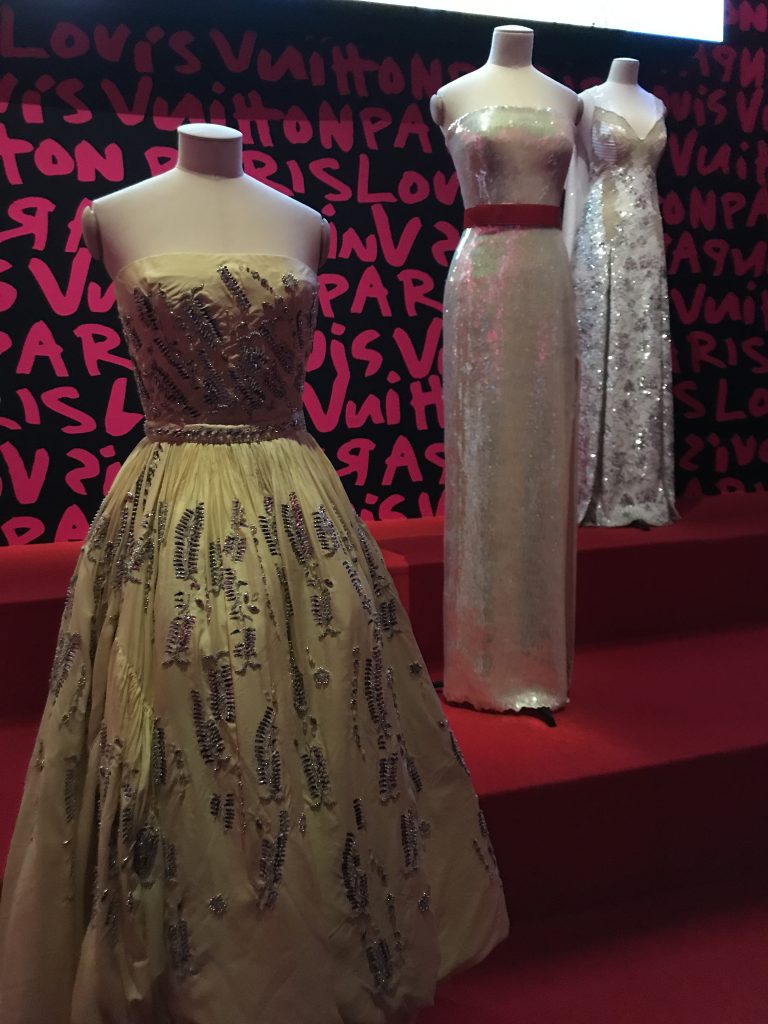 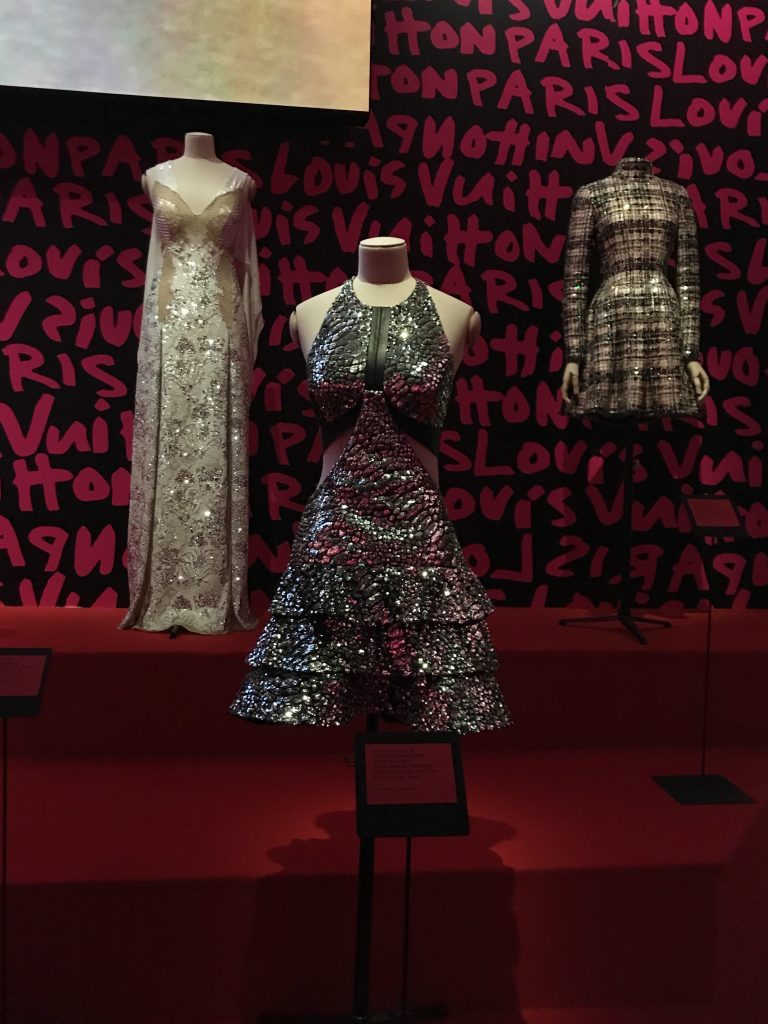 My one complaint with this exhibition is simply the location. With so many iconic galleries, museums, and boutiques being located in Chelsea, the Upper East Side, or SoHo, it seems to me that it would make more sense and be much more convenient to have put the exhibition in one of those neighborhoods. Overall, the financial district is a bit industrial for such an iconic fashion house.

Despite that one tiny flaw, the exhibition itself is wonderful and sheds a light on the evolution of Louis Vuitton over the years {it was actually put together in part with the MoMa}. Given that it does have free admission, it’s certainly worth taking at least a quick look.