Anyone who’s ever traveled with me knows that very rarely do I ever want to do anything touristy. Usually it’s one or two tourist attractions, and me trying to track down every single hidden gem a city has to offer. In Paris, I found myself doing just about everything touristy I could do, and I’m not mad about. Here’s the thing: in a lot of the places I’ve visited, I’ve felt as if the “tourist attractions” were really just the same museums over and over, or some tacky attractions that I just never saw an attraction to. In Paris, and I say this out of complete, total, and utter honesty, the tourist attractions are actually really worth going to. The city is absolutely gorgeous and full of culture. I’ve compiled this list out of my favorite spots that I visited while in Paris: 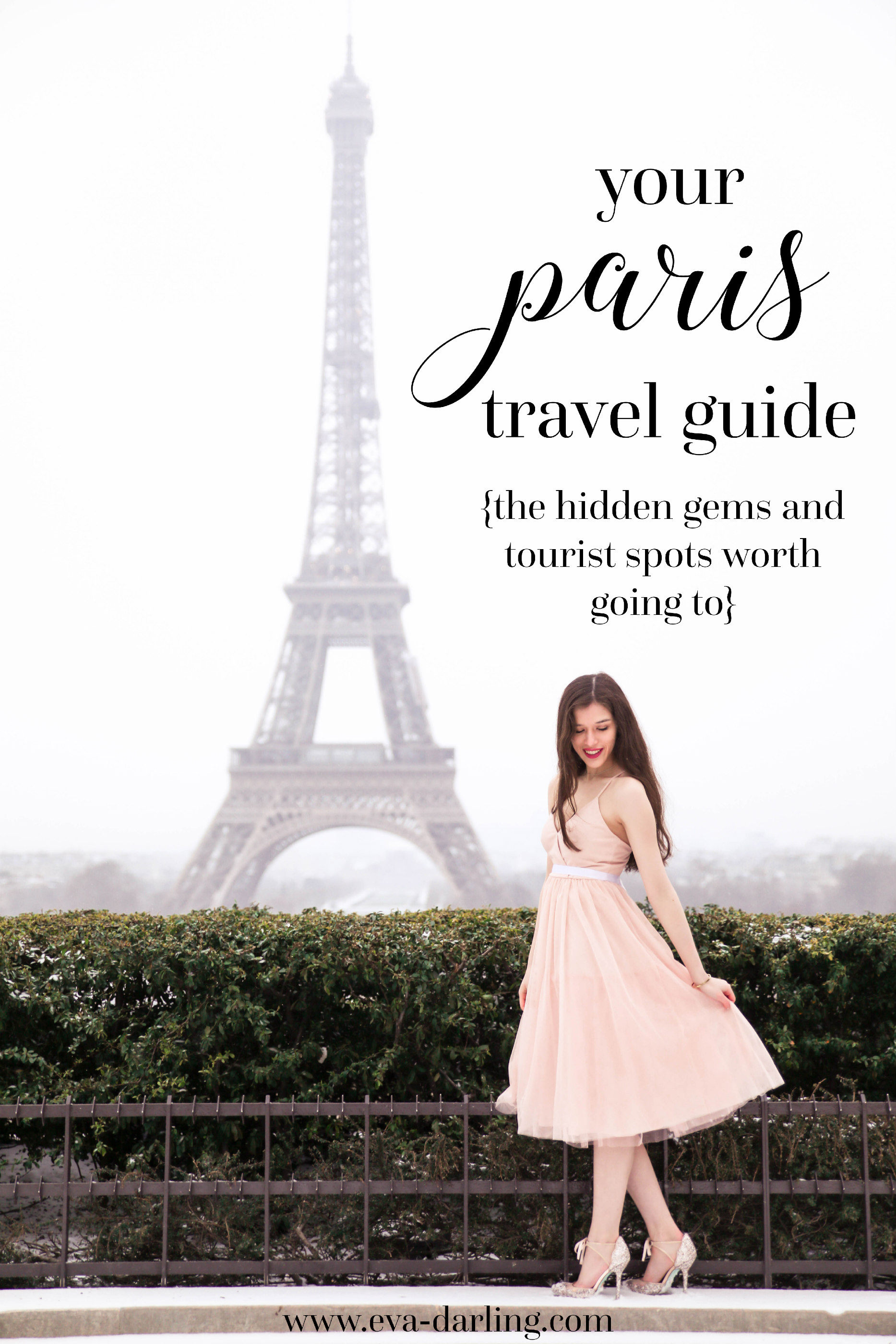 If you search “where to go in Paris,” or “Paris travel guide,” there’s no doubt you’ll come across Angelina. Although initially not on my travel list it of fear that it was just overhyped, it was on my path to see the Louvre pyramids, so I decided I’d step in for a cup of their famous hot chocolate. Wow, am I glad I did! In my Boston’s travel guide, I crowned L.A. Burdick as the best hot chocolate I’ve ever had. Well L.A. Burdick, move over, there’s a new winner in town. Angelina’s hot chocolate may look small, but it’s so rich and creamy that even half a cup is more than enough! 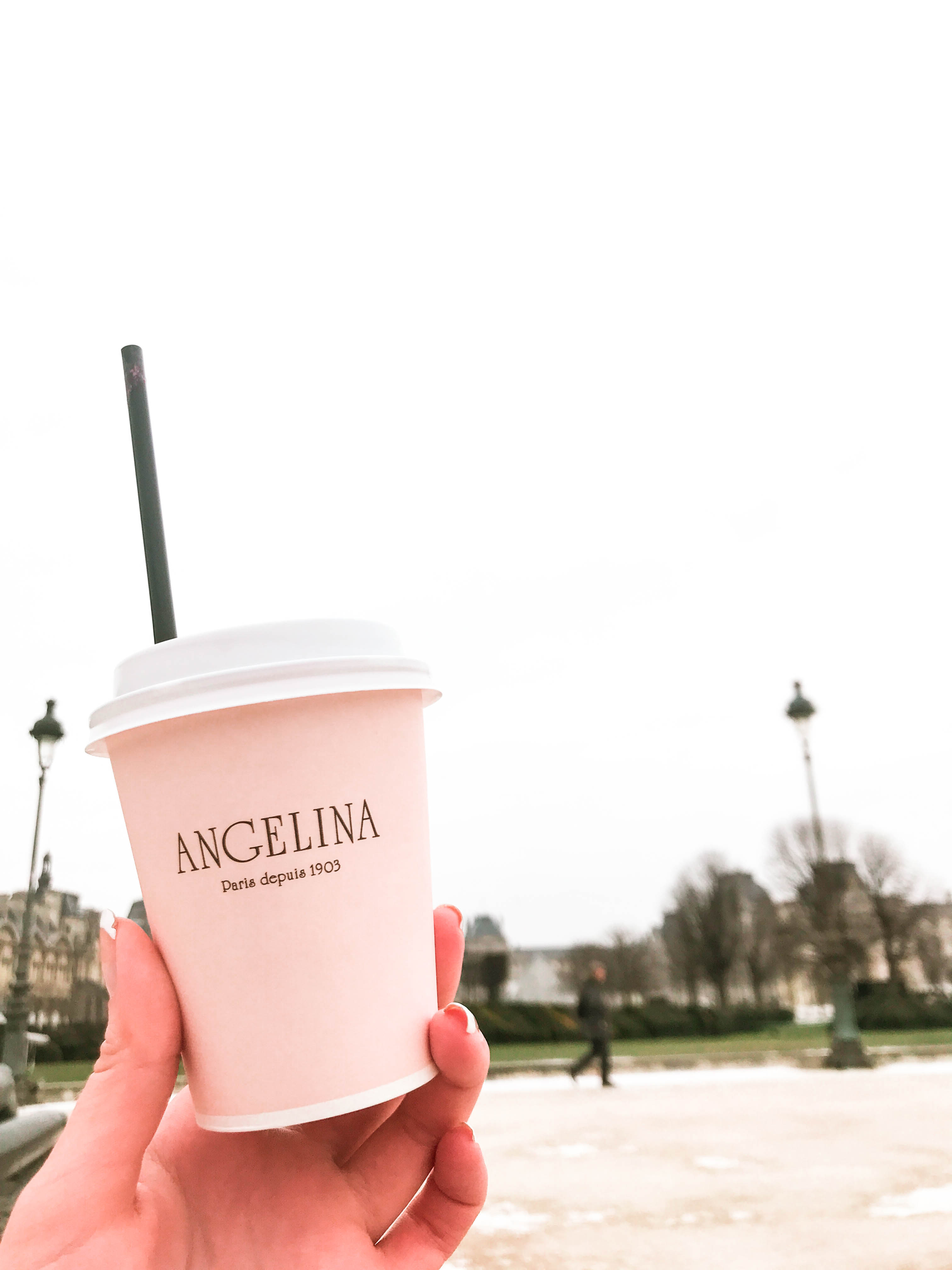 Walking up the hill that is Montmartre to get to Rozell may seem like too much effort for a crêpe, but this hidden gem tucked away on a side street is worth every panting step. Rozell is cozy {read: tiny and narrow}, but it’s honestly in a good way. The café is owned by the loveliest man and woman, who as far as I can tell, are at the café every day. I got the crêpe de Nutella et le framboise {a Nutella and raspberry crêpe}, and a bottle of apple juice. Don’t go for the Minute Maid Apple juice there — they have a slightly more expensive French apple juice that’s just apples, which is fantastic. If you’re heading to Sacré-Cœur, make Rozell a stop on your trip, it’s only a few blocks away! 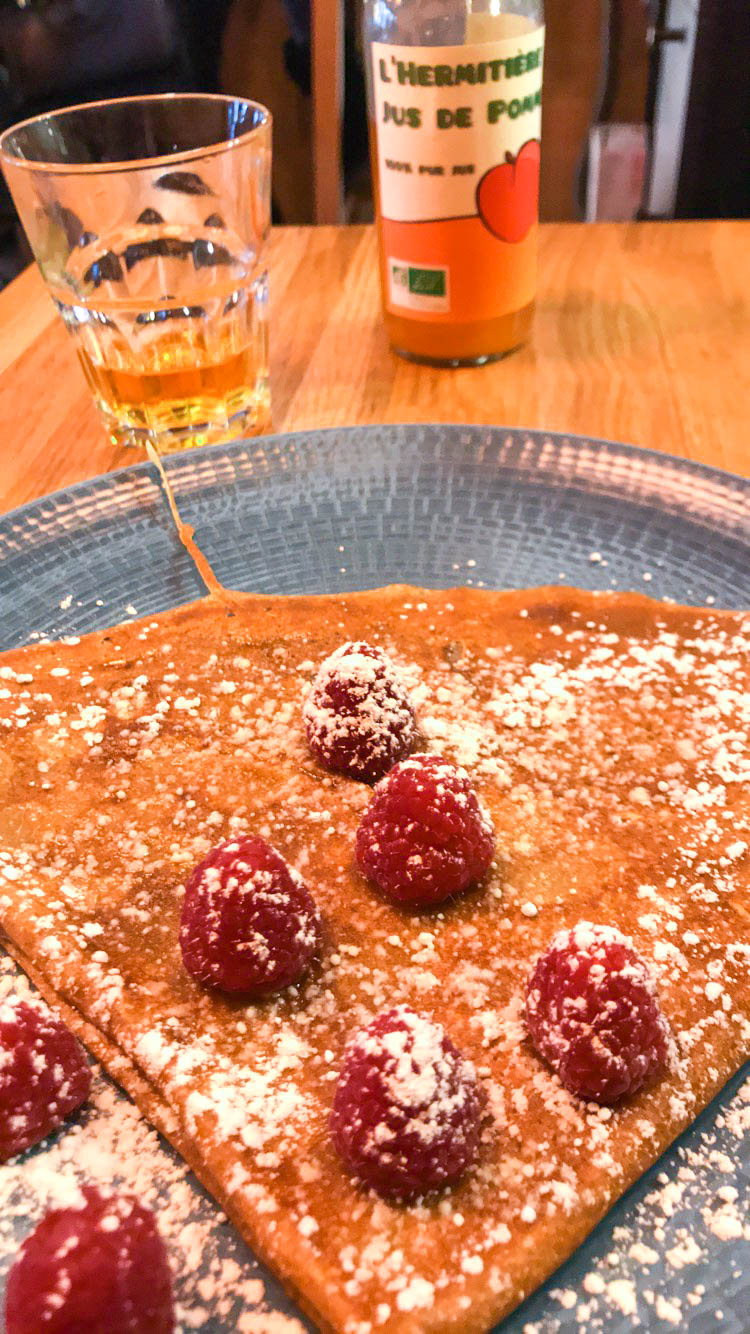 I think I’ve talked about Le Fournil de Léa twice prior on this blog already, but it’s only because it’s incredibly underrated as far as boulangeries in the 9e arrondissment go. Read more about it here.

A true shopping lover’s dream, l’Avenue des Champs-Élysees is home to some of the top designer brands in the world. On this famous road, you’ll find the Ladurée flagship, the Longchamp flagship, and the Louis Vuitton flagship {which, by the way, always has a line wrapping around is}, just to name a few. L’Avenue des Champs-Élysées leads up to l’Arc de Triomphe, which is also worth stopping by for the photo op. 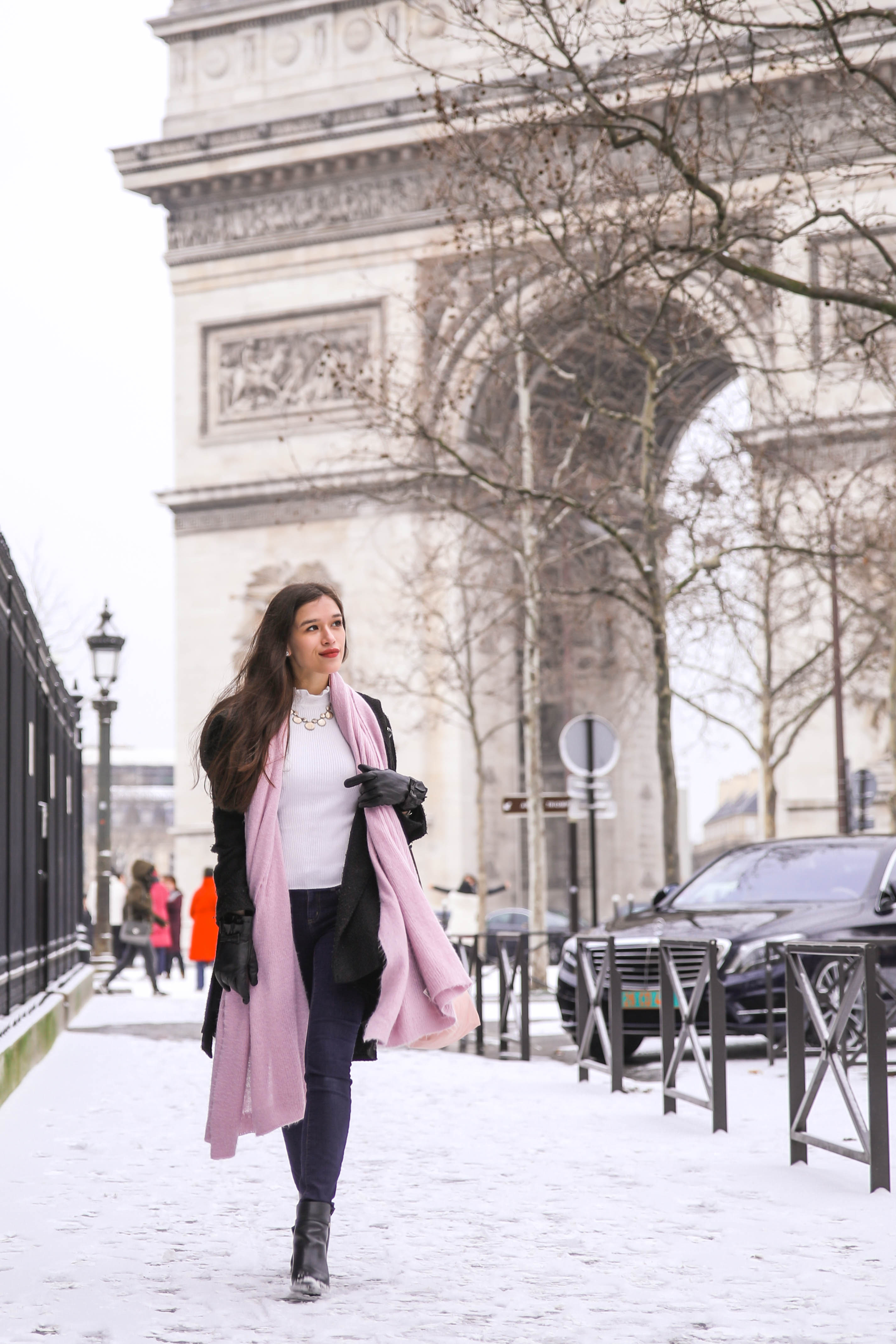 Yeah, the shopping here, is okay, but to be honest, you can find almost every designer in here somewhere else in Paris. Let’s talk about that architecture though. Galeries opens up in the center to absolutely stunning stained glass, making it the most beautiful department store I’ve been in before by far. As a shopping destination, I think L’Avenue des Champs Élysées or the Rue Honoré beats it out, but architectually, the Galeries Lafayette is a can’t-miss stop. 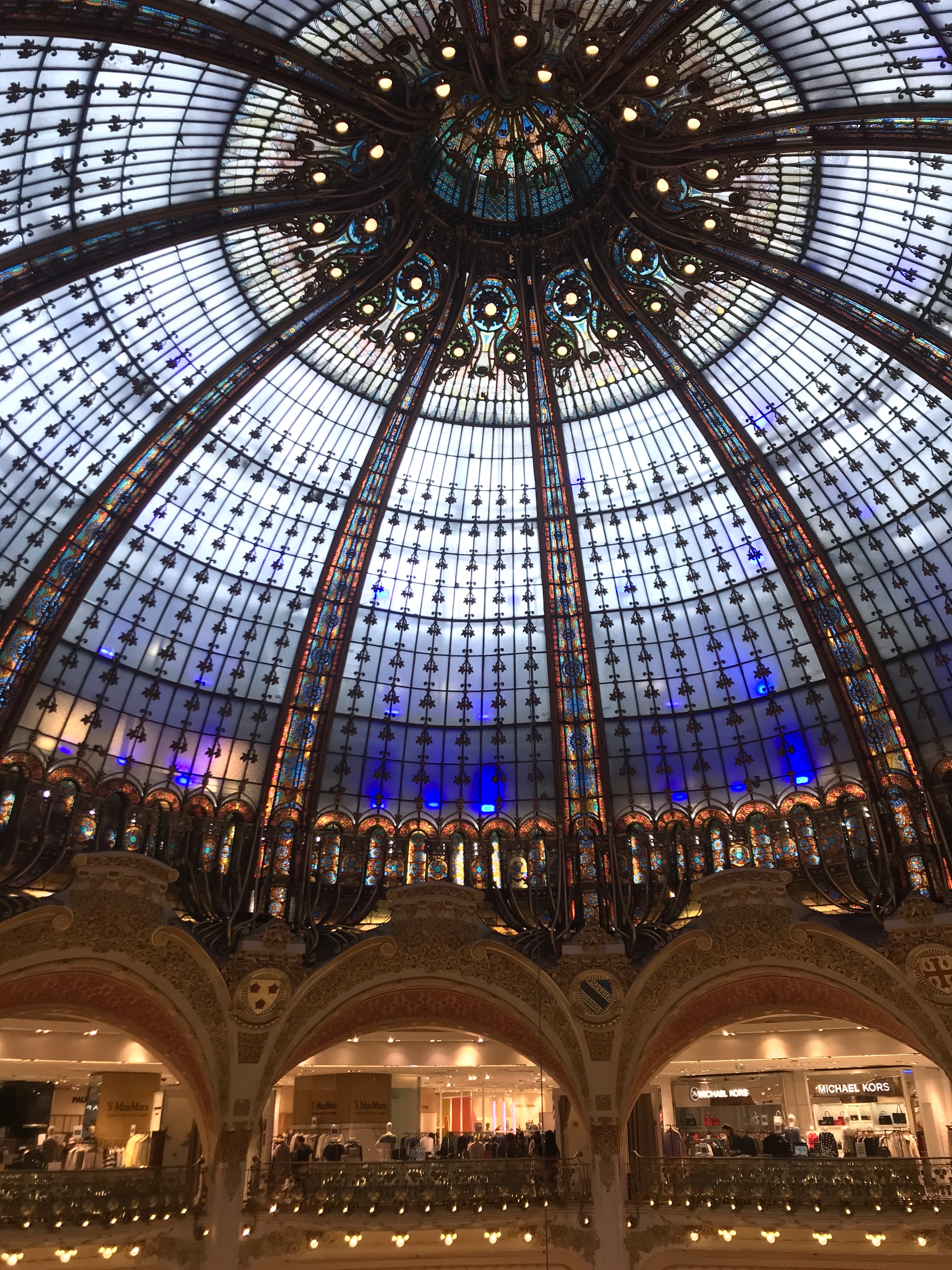 The Seine at Night

Another stop that I had no plans to go to, I found myself near the Seine at night and decided to walk over after my friend begged me to go {all the way from New York}. I am so unbelievably glad I did. There’s something really special about seeing the Eiffel Tower, Grand Palais, and bridge all lit up at once. 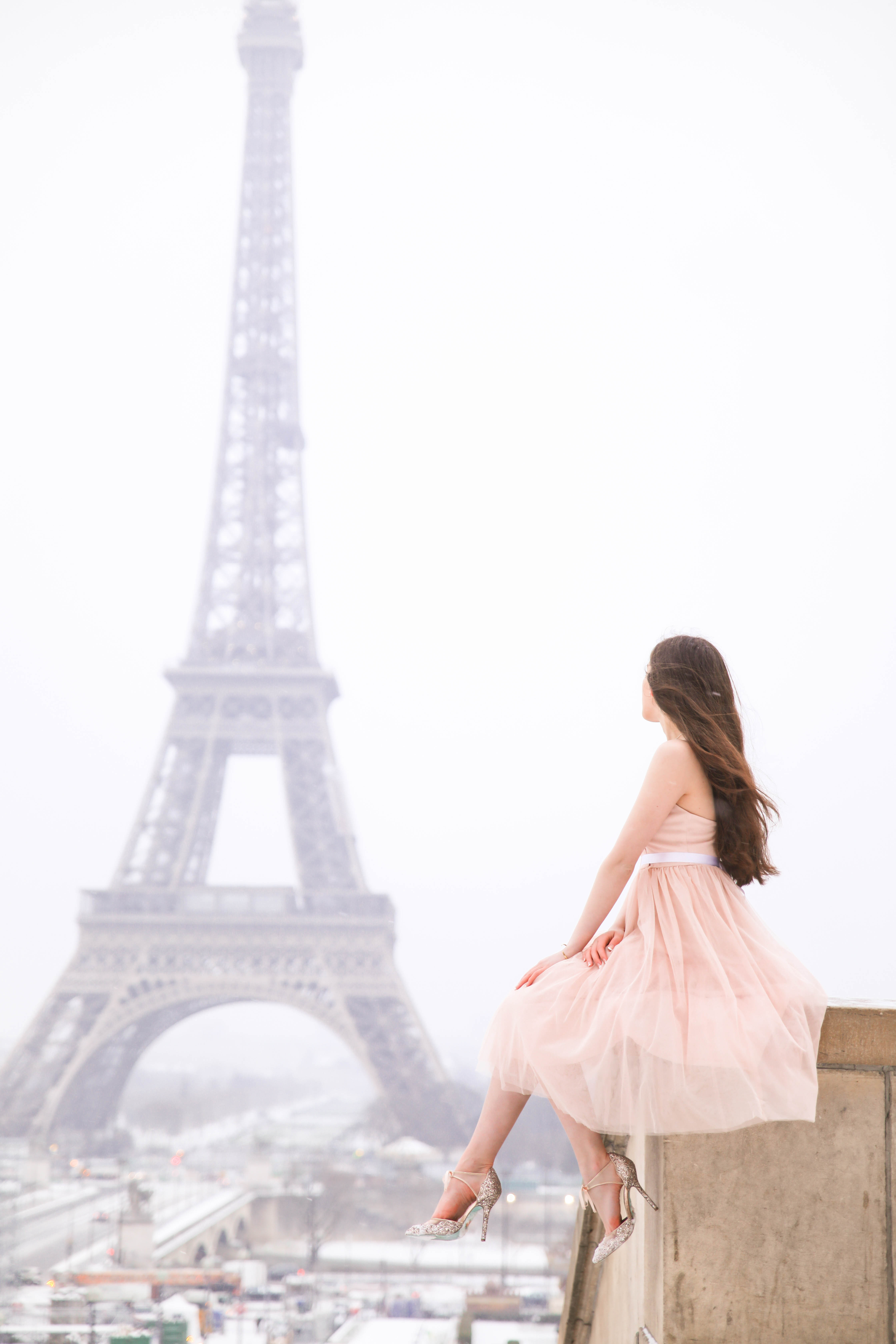 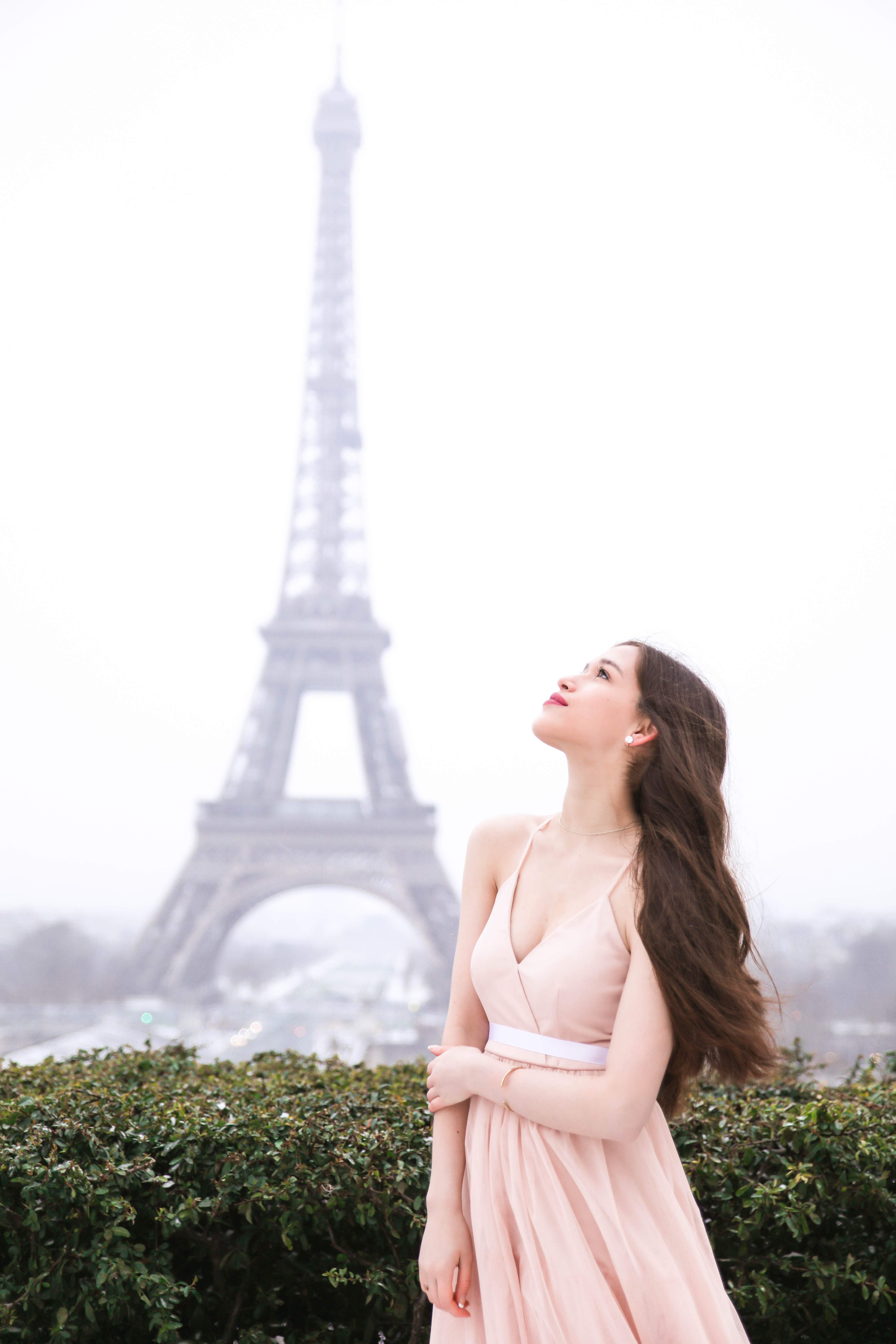 I went to Sacré-Cœur last minute after discovering it was near my hotel, and needing to do something to kill time before my flight out of Paris. Words cannot describe just how beautiful Sacré-Cœur is, and not a single photo I took there even begins to capture it’s beauty. Climbing all those stairs with all my luggage was slightly awful, but worth every single step. Sacré-Cœur also happens to be on the highest hill in Paris {ahem, Montmartre}, which also gives you the added bonus of an incredible view from the top. 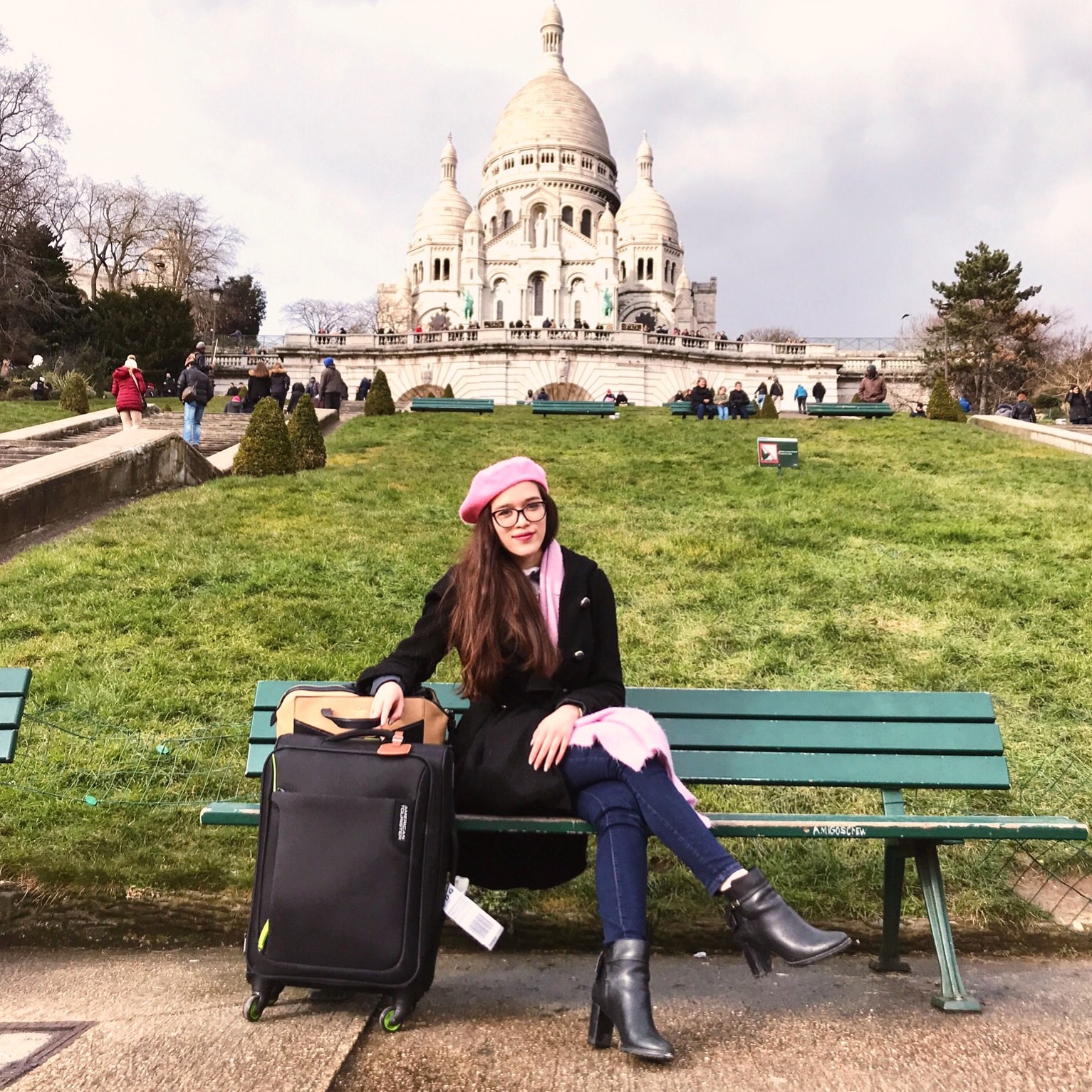